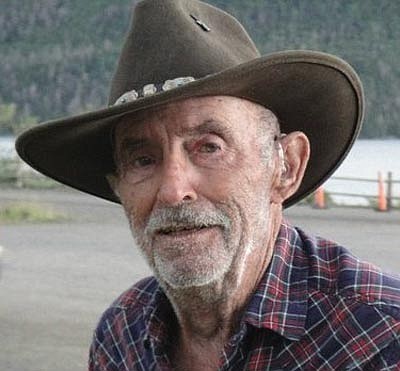 John Mudersbach, 86, of Cottonwood,passed away on December 25, 2013. John was born in Phoenix in 1927.He was an accomplished in his career in framing. He was known as "John the Framer" at his business John's Design Center for 27 years in Cottonwood and also Red Rock Frame Shop in Sedona.