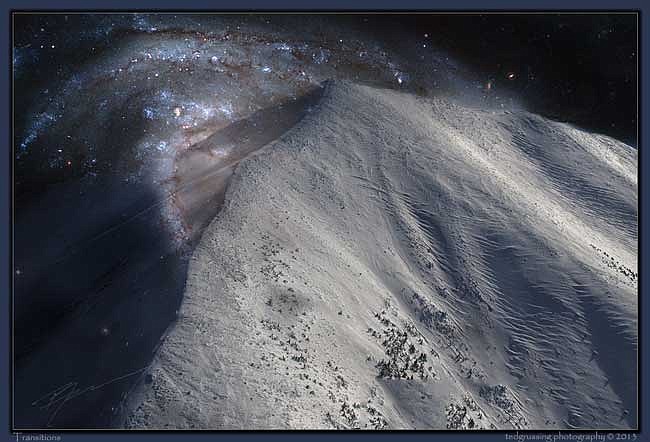 ... we live our lives on the edge ... earth is a little planet hurtling through space whilst circumnavigating a minor star out near the edge of s rather ordinary galaxy that is about a hundred thousand light years in diameter and it is only one of hundreds of billions of galaxies in our universe which is but one of hundreds of billions of universes (according to the multiverse theories).