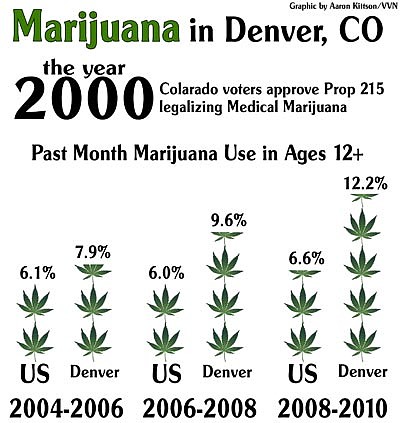 On Jan. 1, Colorado opened its doors to this nation's first legal sale of recreational marijuana. Lost in the buzz is the documented impact of legal marijuana on Colorado children. The reality about today's marijuana, an addictive substance whose average potency has dramatically increased from 3 percent THC in the 1990s to almost 15 percent, should change everything that people think they know about the drug.