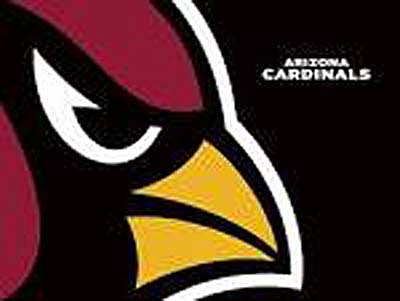 PHOENIX -- A tax on renting cars to help pay off the Cardinals Stadium is illegal, a Maricopa County Superior Court judge ruled Tuesday.Judge Dean Fink said the levy runs afoul of a state constitutional provision which limits any taxes levied on the use of vehicles on public streets to being used to fund road construction and maintenance and related purposes. And Fink agreed with arguments by attorney Shawn Aiken, representing several car rental firms, that construction of a stadium clearly falls outside that restriction.While the tax is levied only in Maricopa County, its effects are wider than that. It covers not just those who need a temporary vehicle while theirs is being fixed but anyone who comes to the area and needs a car for a few days or weeks.