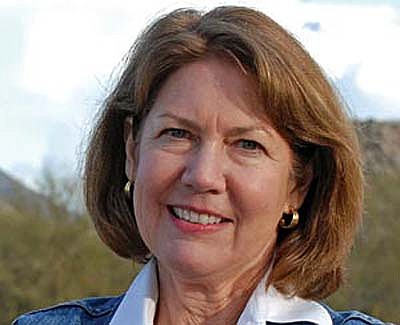 Ann Kirkpatrick is the incumbent in District 1 and has no challengers on the Democratic ballot.

3 GOP file to run against Kirkpatrick; state races heat up

The last day for candidates to file for Arizona's August primary election was May 28, and several waited until the final day to do so.In Congressional District 1, Democratic incumbent Rep. Ann Kirkpatrick of Casa Grande will face no party foe in the Primary, but Paulden's Andy Tobin, currently the Speaker of the House at the state Legislature, will vie with Adam Kwasman of Oro Valley and Gary Kiehne of Eagar on the Republican ballot. Kwasman is a state representative in District 11. Kiehne is a hotel owner who has already become controversial over alleged comments about police, mass shootings and immigrants.