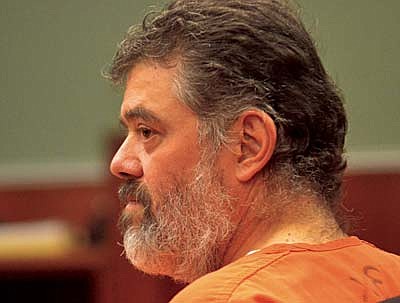 CAMP VERDE -- Three members of the Gaver family involved in Cottonwood's Walmart parking lot shooting and fight March 21 were in court Wednesday. All five remaining adults and two juvenile family members are held by authorities pending resolution of charges stemming from the brawl with police. Enoch Gaver, 21, was shot in the head and killed during a struggle for an officer's gun. Enoch's brother, David, 29, was shot in the stomach and also is now in custody. One Cottonwood officer, Sgt. Jeremy Daniels, was shot in the leg during the brawl.