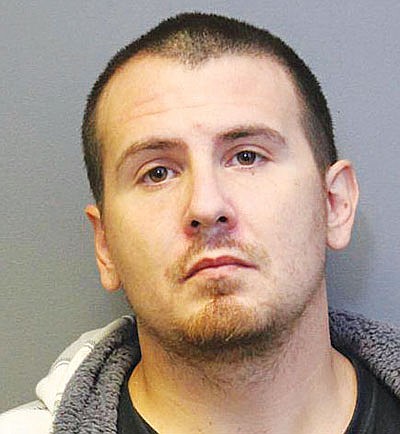 CAMP VERDE -- Jason Bunescu has pleaded guilty to a total of eight counts in two separate cases from 2014. Since he is still on probation from a 2011 aggravated DUI drug case, the 30-year old Bunescu must also serve time for both the drug and DUI charges to which he earlier plead guilty.