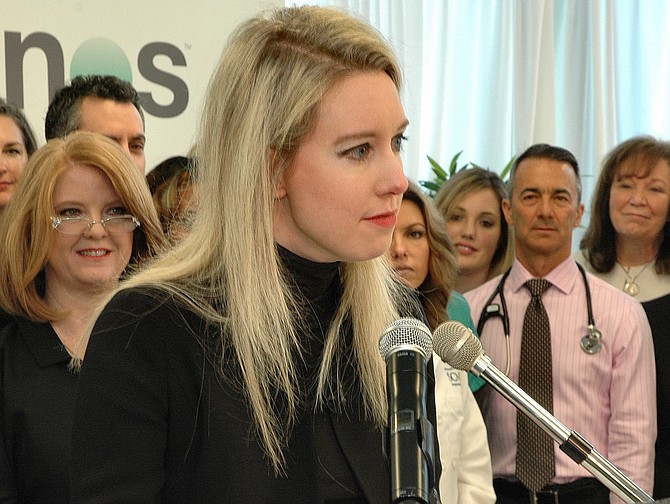 Arizonans to see $4.6 million in refunds for Theranos blood tests
Firm barred from owning, operating or directing any laboratory for two years.

PHOENIX -- A company that helped engineer a change in state law on blood tests will refund more than $4.6 million to Arizonans who got the tests and may have been defrauded.