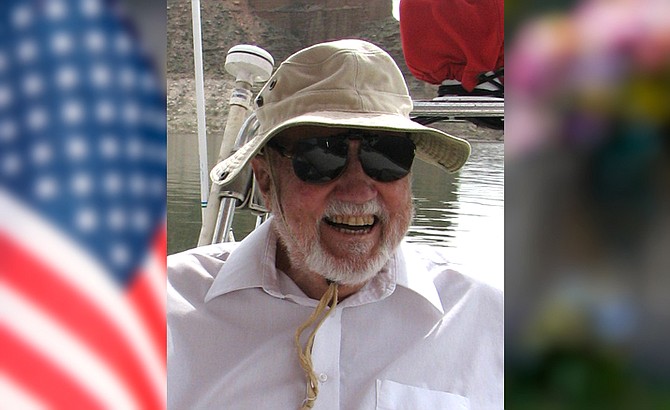 Family and friends mourn the passing of Madison Lee Myers ... Madison was born on March 16, 1932, in San Diego, California, where he was a longtime resident. Madison served in the U.S. Navy on the USS Hornet and the USS Benington during the North Korean conflict. His love of the sea led him to a brief career as a fishing boat captain out of H&M Landing, where he met his wife, Jean.