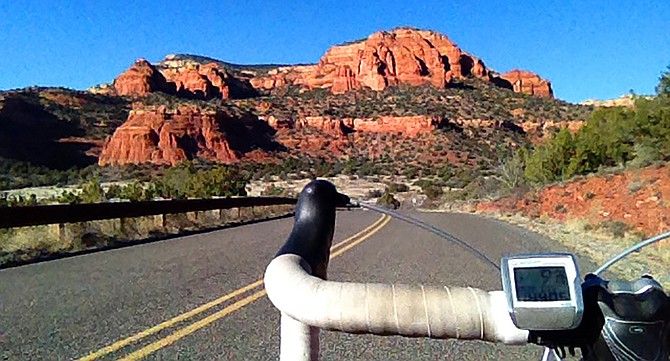 When the bike lanes of SR 179 were completed in August 2010, the Verde Valley Cyclists Coalition sponsored a bike ride on the newly open lanes and signed up to sweep the Yavapai County portion – 5 miles – four times per year for what the VVCC thought was a three-year commitment. Six years later and the VVCC is still responsible for sweeping the bike lanes.