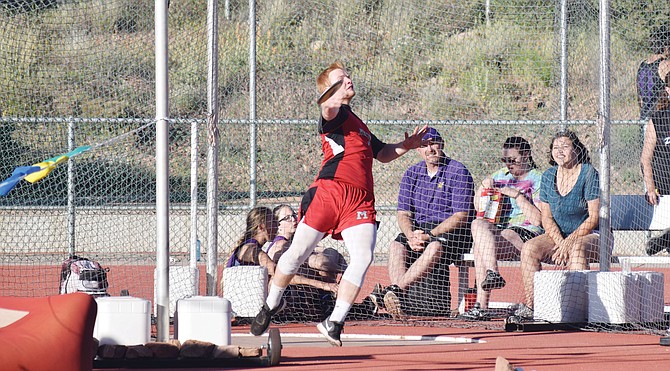 Mingus Union track and field probably won’t compete for the team title, but has athletes who can make their mark at state this weekend.