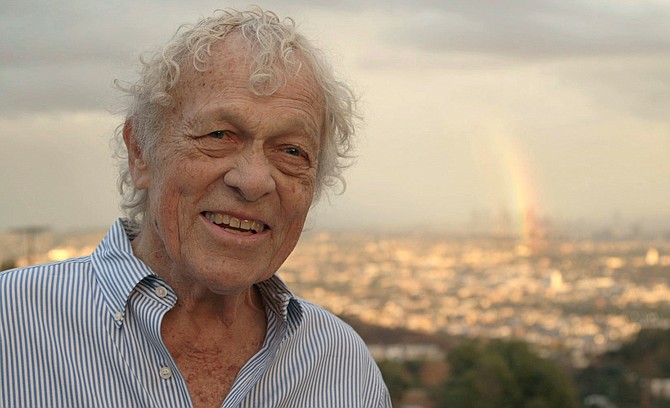 “Scotty and the Secret History of Hollywood” is the deliciously scandalous story of Scotty Bowers, a handsome ex-Marine who landed in Hollywood after World War II and became confidante, aide-de-camp and lover to many of Hollywood’s greatest male — and female — stars.