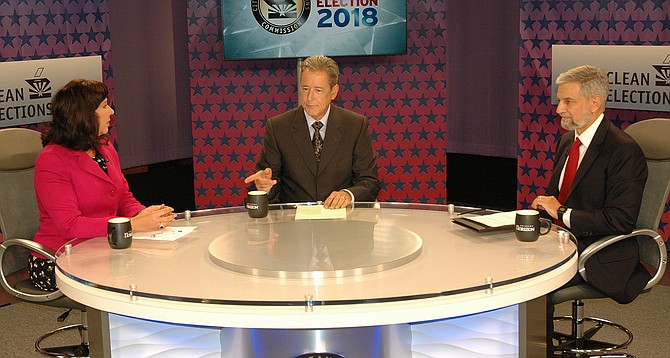 PHOENIX -- The contest for secretary of state could boil down to whether voters believe that things are being better run now in the office than they were two years ago.