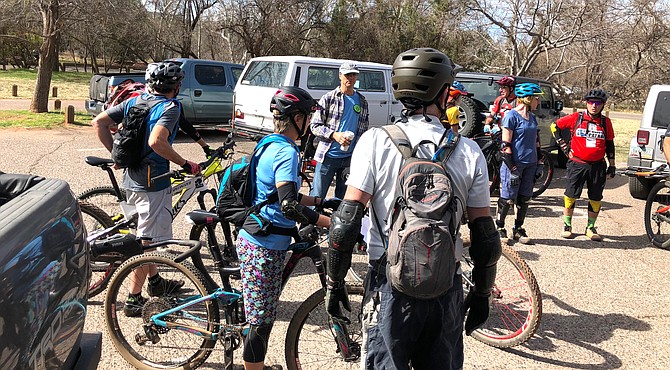 Upsetting many an the community at the time, the Verde Valley Cyclists Coalition received a letter dated January 17, 2017, from the Arizona Department of Transportation threatening immediate removal of the bike lane markings and signage on SR 179, unless the VVCC agreed to sweep the bike lanes from the Ranger Station to Back-O-Beyond Road within a month and continue quarterly sweepings moving forward.