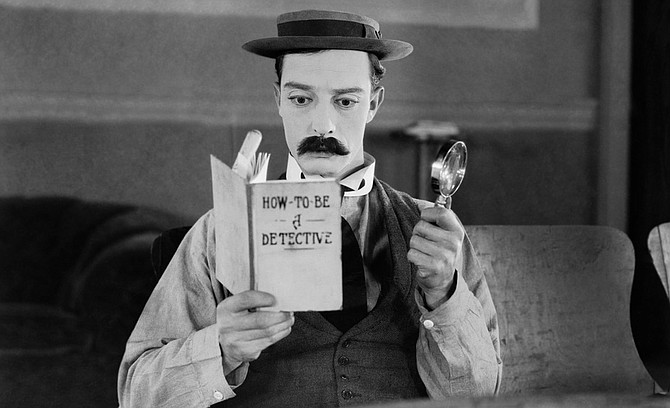 “The Great Buster” – directed by Peter Bogdanovich – celebrates the life and career of one of America’s most influential and celebrated filmmakers and comedians, Buster Keaton, whose singular style and fertile output during the silent era created his legacy as a true cinematic visionary.

The Sedona International Film Festival is proud to present the Northern Arizona premiere of the award-winning new documentary “The Great Buster” Nov. 16-21 at the Mary D. Fisher Theatre.