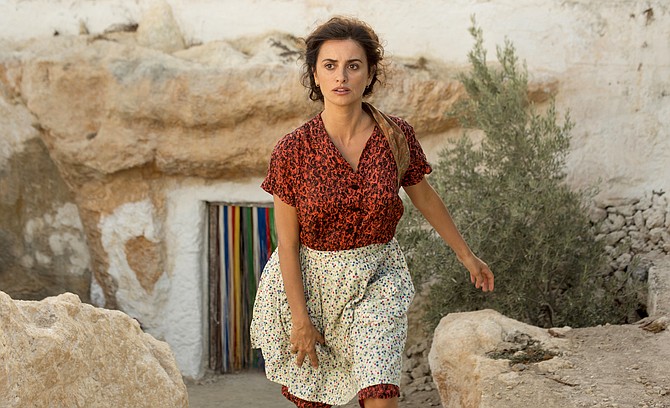 “Pain and Glory” stars Antonio Banderas and Penélope Cruz. Banderas won the Best Actor Award at the Cannes Film Festival for his role in the film. Critics and audiences are raving about the film, and there is early award’s season buzz for the film, cast and director Pedro Almodóvar.