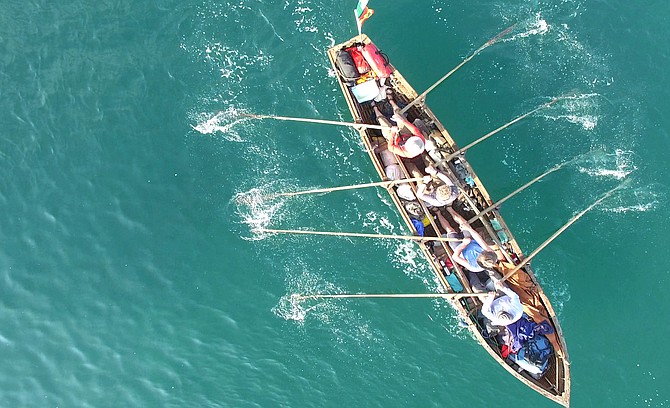 For hundreds of years people sailed from Ireland to A Coruña in Northern Spain and walked the camino to Santiago de Compostela from there. In 2014 this inspiring crew began their own version of this historical voyage in their own handmade traditional boat, called a ‘Naomhóg’.

The Sedona International Film Festival will present the Northern Arizona premiere of the award-winning new film “The Camino Voyage” Jan. 3-6 at the Mary D. Fisher Theatre.