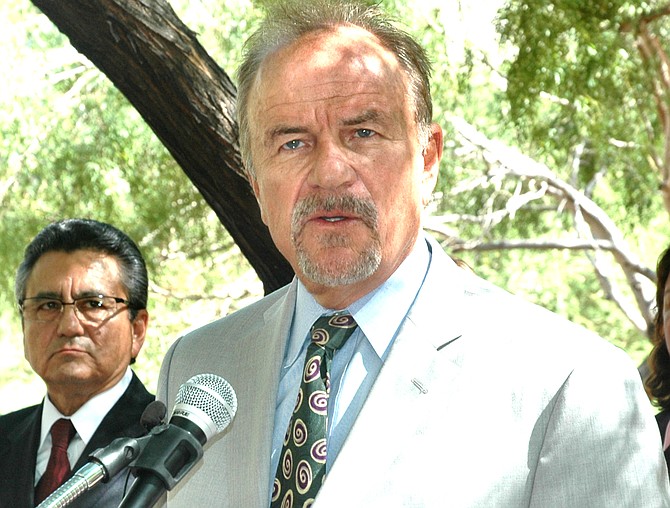 Woods said he was not prepared to spend the next 18 months in what he said is likely to be an expensive process of clinching the Democratic nomination.Capitol Media Services photo/Howard Fischer

The 2020 Senate race claimed its first victim as former Attorney General Grant Woods gave up his plans to run -- as a Democrat.