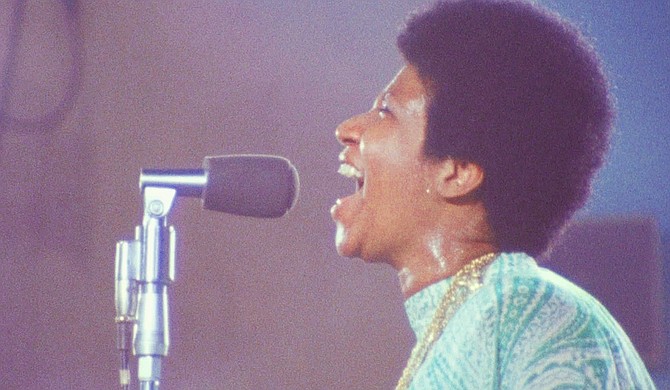 “Amazing Grace” is a never-before-seen film of the live recording of Aretha Franklin’s album “Amazing Grace” at the New Temple Missionary Baptist Church in Los Angeles in January 1972. The album would become the highest-selling album of Franklin’s career and the most successful gospel album of all time.