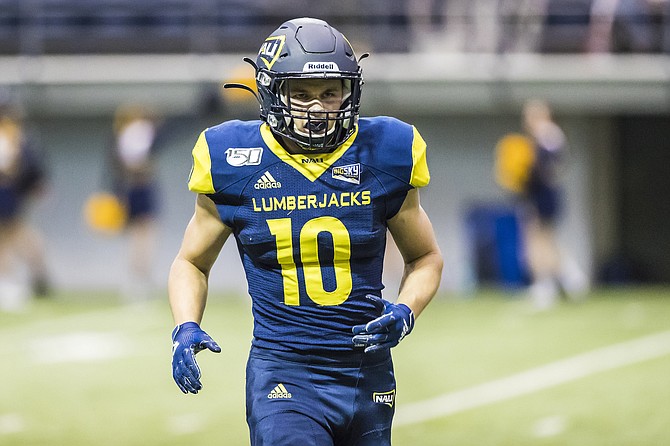 Northern Arizona University’s Director of Cross Country and Track & Field Michael Smith has been named as the Big Sky Men’s and Women’s Cross Country Coach of the Year for the 2019 season.