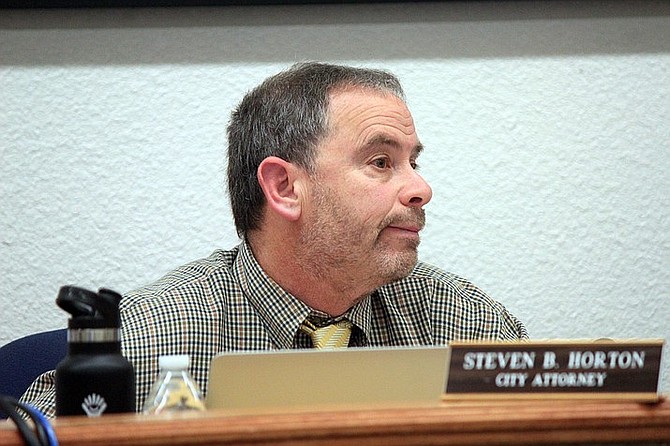 Cottonwood City Attorney Steve Horton told Capitol Media Services this week that he did consider pre-emption issues when the city raised its tobacco age to 21 several years ago. A Republican state legislature leader is hoping to block other cities from creating similar laws that might conflict with state laws. File photo

Lawmaker seeks formal opinion on local tobacco laws
Cottonwood was ahead of widespread vaping concerns, raised age to 21 in 2016

A key House Republican leader is trying to get Attorney General Mark Brnovich to curb efforts by some cities and towns to raise the age of smoking and vaping to 21.