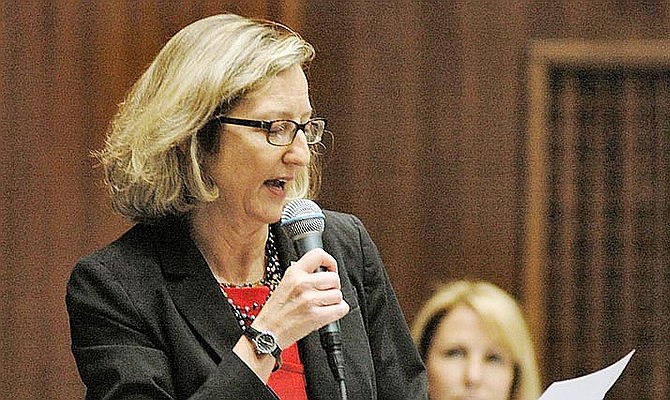 Rep. Kirsten Engel, D-Tucson, she could not support such a change as that in SB 1566 without also finding a way to ensure that counties have the money they need. However, the House Judiciary Committee's 6-4 vote Wednesday came over the objections of prosecutors who argued that it would impair their ability to protect Arizonans from criminal activity. Capitol Media Services/Howard Fischer file photo

State lawmakers are moving to erect new hurdles to protect individuals from having their property seized by the state.