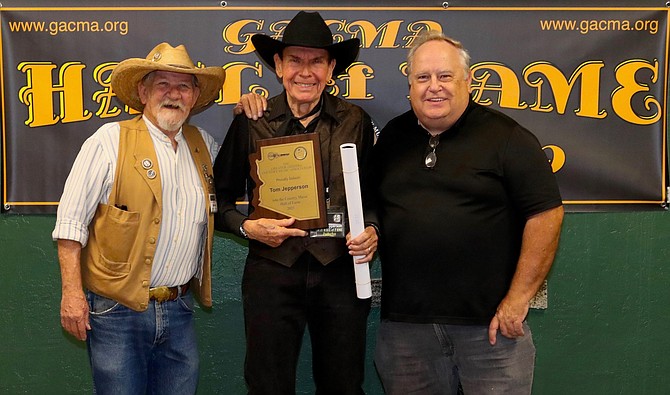 Popular Sedona and Verde Valley entertainer Tom Jepperson was inducted in the Greater Arizona Country Music Association Hall of Fame on Sept. 26 in Phoenix, according to a news release.