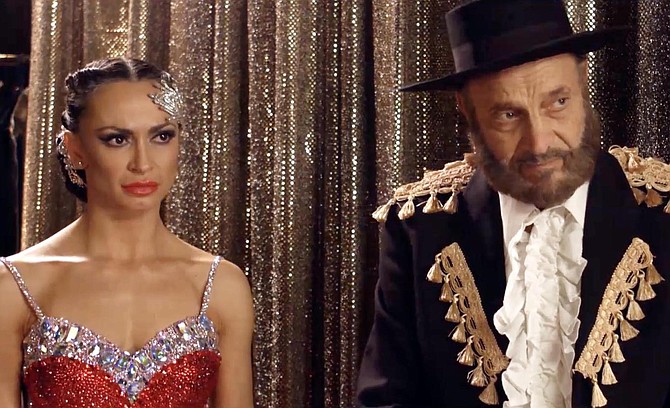 When a Tango dancer asks a Rabbi Moshe to enter a dance competition with her, there’s one big problem - due to his Orthodox beliefs, he’s not allowed to touch her! But the prize money would save his school from bankruptcy. ‘Tango Shalom’ features an award-winning ensemble cast including Lainie Kazan, Renée Taylor, Joseph Bologna (in his final role), and Dancing with the Stars’ pro Karina Smirnoff. (SIFF/Courtesy)

The Sedona International Film Festival presents the northern Arizona premiere of the entertaining and lighthearted new film “Tango Shalom” showing Oct. 8-14 at the Mary D. Fisher Theatre, according to a news release.