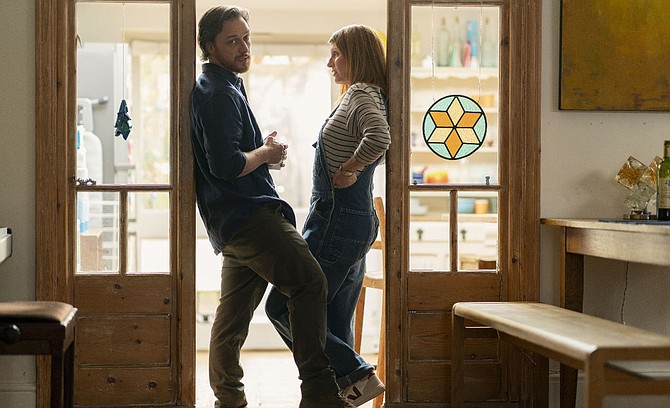 Academy Award nominee Stephen Daldry’s new comedy, “Together” — starring James McAvoy and Sharon Horgan — is the story of a family, like so many, who found a way to survive —together. (SIFF/Courtesy)

The Sedona International Film Festival presents the northern Arizona premiere of the acclaimed new comedy “Together” showing Sept. 17-23 at the Mary D. Fisher Theatre, according to a news release.